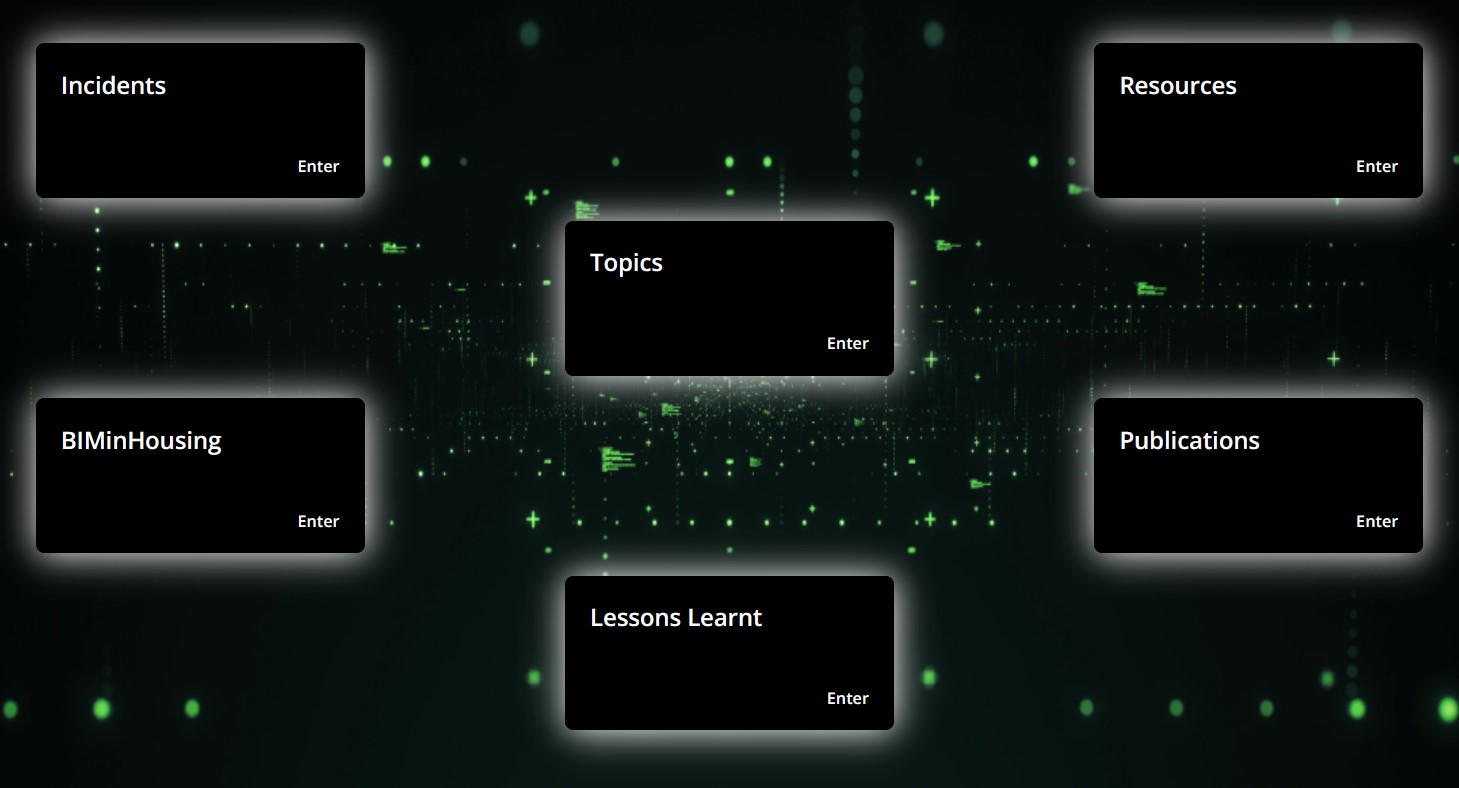 The biggest challenges cannot be solved by technology alone – particularly those posed by Hackitt and the Building Safety Bill. Changes in culture and better processes are also necessary so we have sought to learn from other industries that have had problems with safety – Healthcare and Aviation.
The latter seems to have it cracked, creating a culture and process of reporting mistakes and addressing them, rather than transferring blame.
As Matthew Syed writes Black Box Thinking “When pilots make mistakes, it results in their own deaths. When a doctor makes a mistake, it results in the death of someone else. That is why pilots are better motivated than doctors to reduce mistakes. But this analysis misses the crucial point. Remember that pilots died in large numbers in the early days of aviation. This was not because they lacked the incentive to live, but because the system had so many flaws. Failure is inevitable in a complex world. This is precisely why learning from mistakes is so imperative.”
Construction is also a complex world so failure is inevitable.
We need to establish a similar culture to Aviation and encourage reporting of mistakes – our own as well as those of others – so we can engineer them out of the process.
Bill East (of COBie fame) is a ‘fellow traveller’ and has directed me to a podcast by the BBC’s Tim Harford who gave an example of ‘two pressure relief systems that react in such a way that neither of them work.’
Tim presents evidence that the safety measures introduced to prevent catastrophes can make processes more complex and when systems are both complex and tightly coupled, we should expect catastrophic accidents.
Within BIM4Housing, we are establishing this Black Box culture, inviting people with deep understanding of individual asset types, the systems they form part of and the inter-relationship of systems, to join with other experts to better understand how we can mitigate (not eliminate) risks.